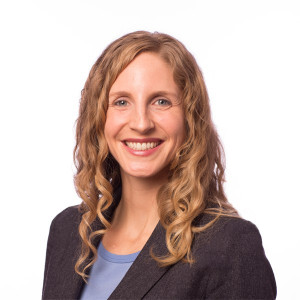 Rebecca Talbott joined MacDonald Hoague and Bayless (MHB) as an Of Counsel attorney in 2020. Prior to joining MHB, she was a visiting law lecturer at the University of Washington School of Law, teaching Legal Analysis, Research, and Writing. Before that, she was an Assistant Federal Public Defender for the U.S. District Court for the District of Maryland, where she represented indigent clients charged with federal felony crimes. Before that, Rebecca practiced criminal litigation at Kramer Levin Naftalis & Frankel, LLP, in New York City, under the direction of criminal defense attorney Barry Berke. Rebecca clerked for Judge Stanley Marcus of the U.S. Court of Appeals for the Eleventh Circuit, and Judge John Gleeson of the U.S. District Court for the Eastern District of New York.