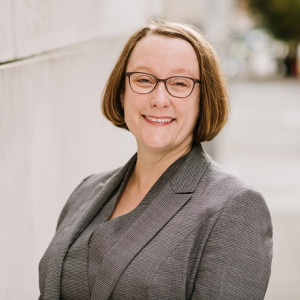 Prior to joining MacDonald Hoague & Bayless in 2013, Kirsten provided immigration services for an aerospace engineering firm in Bellevue, Washington. Before that, she handled nonimmigrant, immigrant, and waiver matters for biomedical researchers and physicians at a national research institute in Bethesda, Maryland. Prior to this role, she served as the Regulatory Liaison at NAFSA: Association of International Educators in Washington, D.C., where she interacted with government agencies regarding immigration law related to international students, scholars, and professors.

Kirsten has spent more than three years living, studying and/or working abroad in Mexico, New Zealand, Ireland, and the UK.

Outside of work, Kirsten plays with the Seattle Festival Orchestra and the band Day Laborers & Petty Intellectuals. 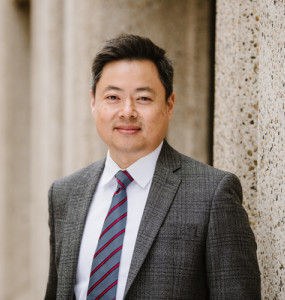 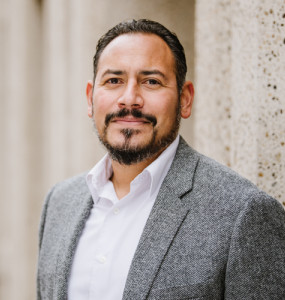