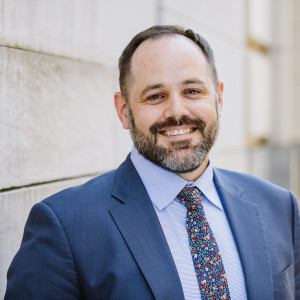 Braden is a civil rights and criminal defense attorney with more than ten years of experience representing thousands of individuals at all stages of criminal and civil litigation, from pre-filing investigation through trial and appeal. Braden’s civil practice focuses on police misconduct, personal injury, and jail neglect.

Raised in the Pacific Northwest, Braden graduated from the Seattle University School of Law, where he was voted Best Oral Advocate, served as the Chair of the Moot Court Board, and interned with prosecutor offices and civil litigation firms in a variety of capacities in King, Kitsap, and Snohomish counties, and the Municipality of Anchorage, Alaska. After law school, Braden spent one year clerking for the Honorable Thomas J. Wynne in criminal and civil trial rotations in the Snohomish County Superior Court. Braden then spent four years serving as a trial attorney with the Snohomish County Public Defender Association, where he filed high-impact civil rights litigation and learned firsthand how the criminal justice system is destructively and disproportionately inflicted on communities of color and the poor. In 2016, Braden joined the Mazzone Law Firm where he handled civil and criminal matters across the state before joining MHB.

A representative sample of Braden’s achievements in civil practice include: